Public Transportation
Tottenham Hotspur Stadium is highly accessible by public transport. The four stations serving the stadium provide London Underground, London Overground and Greater Anglia services. There are numerous TfL buses and the event day shuttle buses connecting the stadium with other stations and services. There is ample cycle parking around the stadium and walking routes to and from the stadium to stations and coach parks are all clearly signposted. Stewards will also be on hand to answer any questions.

Driving is not advised. A large Controlled Parking Zone (CPZ) is in operation and the roads surrounding the stadium are generally closed before, during and immediately after a match.

The stadium is served by four train stations: 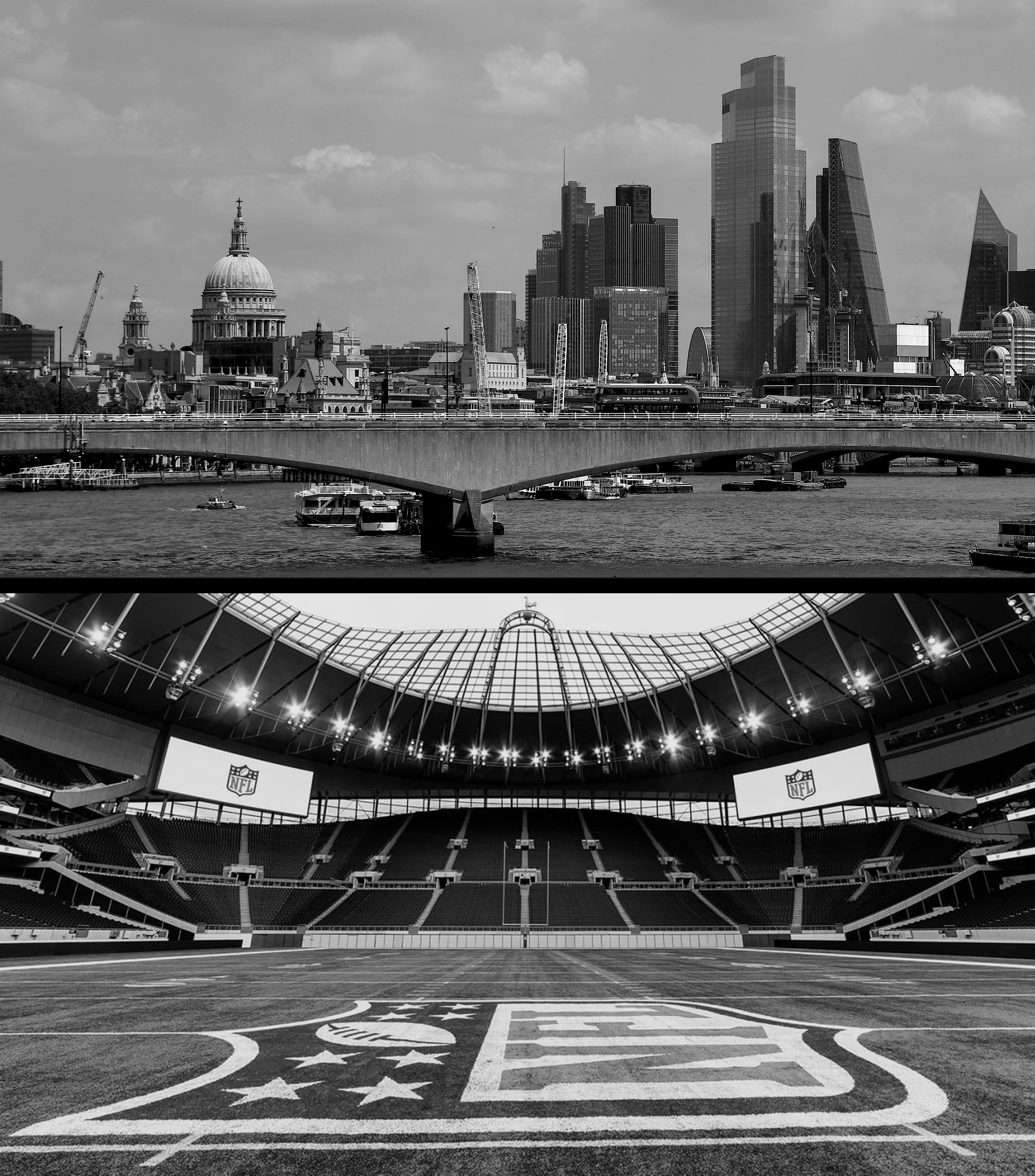 THE ANTWERP ARMS
CALOOH CALLAY
ORIOLE BAR
NINE LIVES
EVE BAR COVENT GARDEN
SWIFT SOHO
CONNAUGHT BAR
THE BLUECOATS PUB
MONA'S BAR
Advertising
The browser you are using is no longer supported on this site. It is highly recommended that you use the latest versions of a supported browser in order to receive an optimal viewing experience. The following browsers are supported: Chrome, Edge (v80 and later), Firefox and Safari.